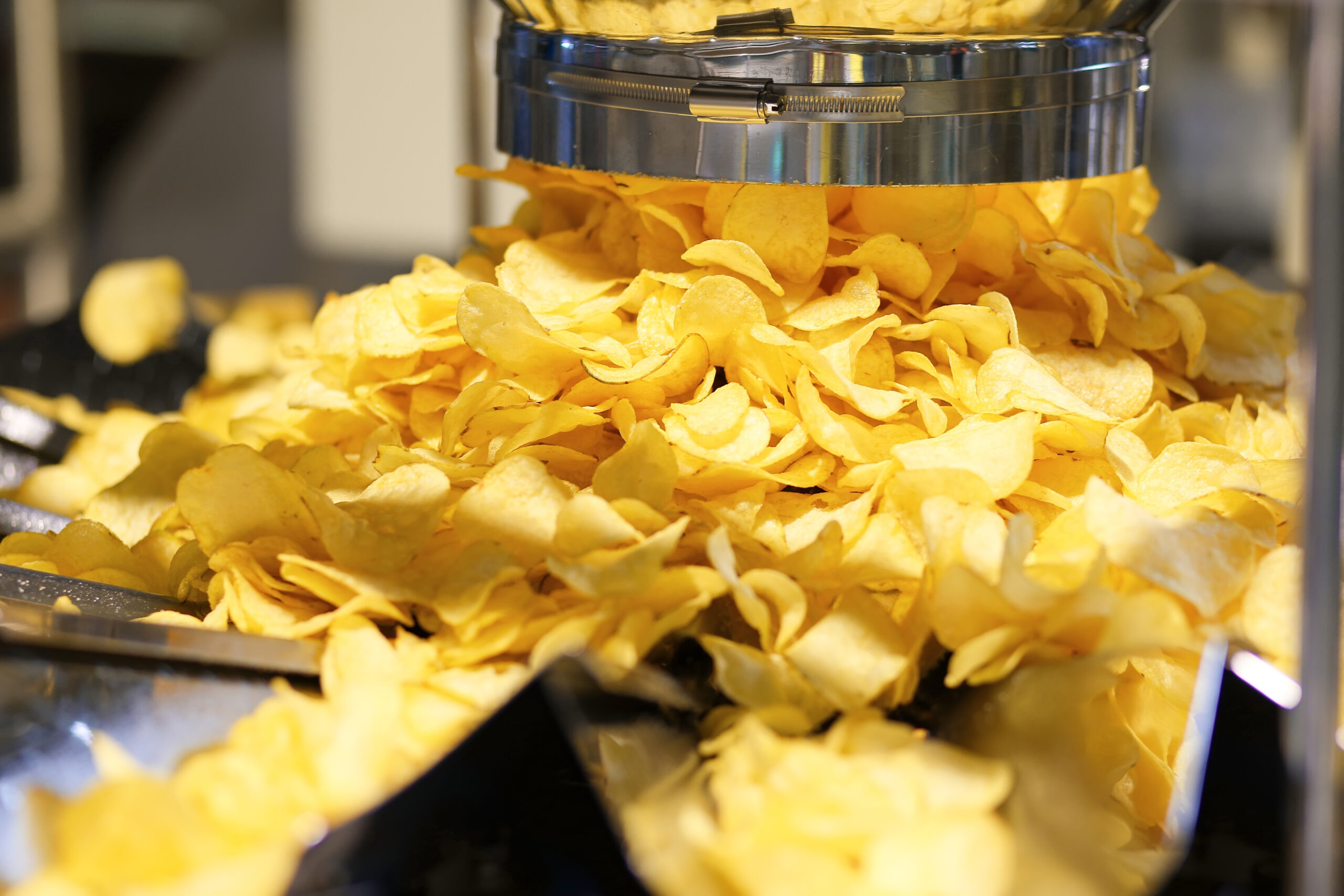 Our experienced unpaid Overtime Lawyers filed a collective and class action lawsuit against Shearer’s Foods LLC (“Shearer’s”) for failing to compensate its hourly production/manufacturing employees for all overtime hours worked.

On June 13, 2022, our overtime attorneys at Coffman Legal, LLC filed a Collective and Class Action Complaint against Defendant Shearer’s on behalf of hourly production/manufacturing employees for the alleged failure of Shearer’s to compensate its hourly production/manufacturing employees for all overtime wages in violation of the Fair Labor Standard Act (“FLSA”); the Ohio overtime compensation statute, Ohio Rev. Code Ann. § 4111.03; and the Ohio Minimum Fair Wage Standards Act.

The Complaint alleges that Shearer’s does not pay for all overtime hours worked for two primary reasons. First, Shearer’s production / manufacturing employees are required to arrive before the scheduled start of their shift to perform off the clock work and are restricted from clocking in more than 7 minutes before the scheduled start of their shift. By restricting the time when Shearer’s production / manufacturing employees can clock in, Shearer’s allegedly is not compensating for any work performed before the scheduled start of their shift. Such work includes donning protective gear, washing their hands, attending a pre-shift huddle, among other things. Second, the Complaint alleges that Shearer’s has a policy requiring hourly employees to clock out for rest breaks that are twenty (20) minutes or less, on a daily basis. However, the law defines short rest breaks of 20 or fewer minutes as work time. These unlawful deductions of short rest breaks resulted in unpaid overtime. The Complaint alleges that such conduct is a willful violation of federal and state wage and hour laws, including the respective overtime laws.

This lawsuit provides an example of various ways in which an employer like Shearer’s may underpay its employees in violation of the FLSA. This unpaid overtime adds up over the course of weeks and years.  The FLSA sets forth the minimum compensation employees must be paid, including overtime pay, and non-exempt hourly employees are entitled to receive full and proper compensation under the FLSA.

Additional information about the unpaid overtime collective and class action against Shearer’s may be found by contacting our office by calling 1-888-619-2729 or emailing mcoffman@mcoffmanlegal.com. If you have any questions about whether you are being properly paid for all of the compensable hours you work, then contact our office today to speak with our experienced overtime attorneys regarding any wage and hour issues, including unpaid overtime.