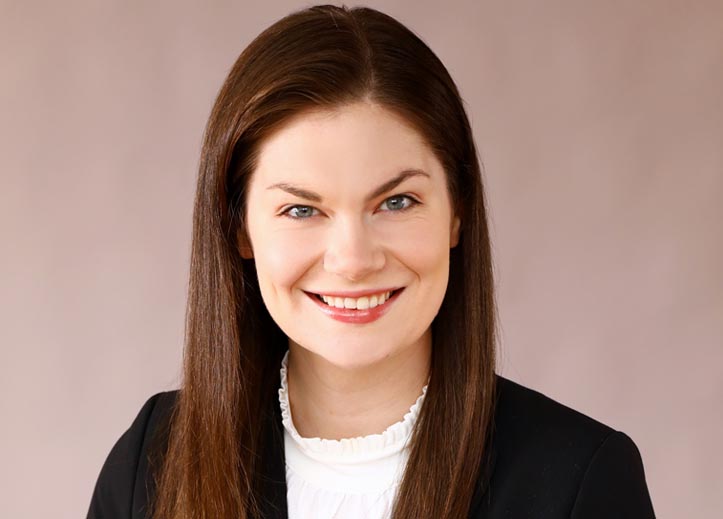 Kelsie Hendren was born and grew up in Roanoke, Virginia. She graduated in 2017 from the University of Virginia with a Bachelor of Arts (B.A.) in English. Upon graduating from UVA, Kelsie attended The Ohio State University Moritz College of Law and earned her Juris Doctorate (J.D.) in 2020.

During her time at Moritz, Kelsie became very involved with a variety of organizations and pursuits to further her legal education while at the same time using her knowledge to assist others. After her first year of law school, she interned for the Animal Welfare Institute, worked as a Research Assistant for a professor on the Americans with Disabilities Act (ADA) Title III issues, and attended a summer session at the University of Oxford. In her free time while studying abroad, Kelsie was also able to travel throughout Europe, solidifying her desire to continue traveling the world and exploring other cultures. Kelsie started out her second year serving as a Staff Editor on the Ohio State Law Journal and a Board Fellow at the Ohio chapter of the Parkinson Foundation through Moritz’s Board Fellows Program. In her last year of law school, Kelsie became a Note Editor for the Journal, wherein she helped other Staff Editors by editing their articles for submission to publication, and Vice President of the Business Law Society.

From her experiences as an English major to an eventual law student, Kelsie has developed a strong passion for persuasive writing and critical thinking. Coupled with her drive to help others and fight for equality, these passions have only been further illuminated since joining Coffman Legal, LLC in 2019. Kelsie has always had a natural desire to aid others in vindicating their rights, and she looks forward to assisting clients in achieving fair and equitable treatment in the workplace by holding employers accountable for compliance with the law.