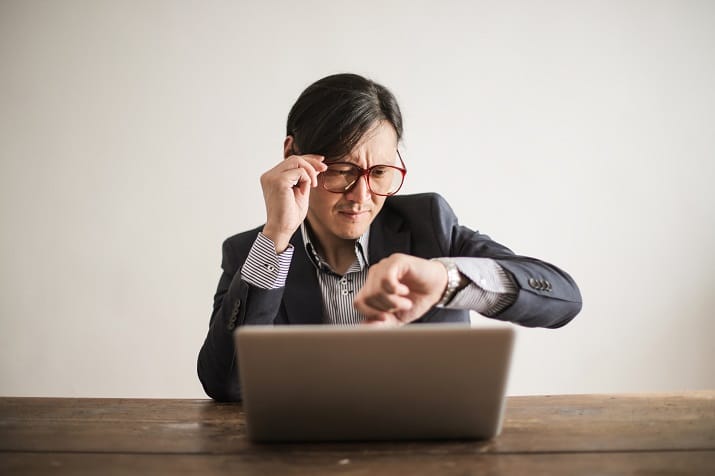 A lawsuit for unpaid overtime wages in Ohio will usually come about when an employer has violated overtime laws that are set forth in the Federal Labor Standards Act (FLSA) for federal law or Ohio Minimum Fair Wage Standards Act.

Overtime pay, as covered by the FLSA, ensures that any employee (as long as they are not exempt) must be paid overtime wages for hours that are worked over 40 in a workweek. This overtime pay will be at a rate that is not less than “time and one-half their regular rates of pay”. An employee’s regular rate of pay is not always only their hourly rate of pay as it could include additional forms of remuneration (or compensation).

We want to dig a little more into what unpaid wages or unpaid overtime settlements are and what you can do if you are facing unpaid wages.

What is an Unpaid Wages or Overtime Settlement?

Unpaid overtime settlements in Ohio are specifically where your employer has not properly paid you for the hours that you have worked over 40 hours in a workweek. It is possible that you may not have been paid for all overtime hours worked or you may have not been paid all overtime wages earned for various reasons.

What Can Lead to Unpaid Overtime Settlements in Ohio?

When it comes to a potential lawsuit against unpaid overtime in Ohio, there are several situations in which you may be able to pursue your unpaid wages.

Should you believe that you are dealing with unpaid wages, it can be important to reach out to an unpaid wages settlement lawyer at Coffman Legal. Your case will be individual to you and one of our knowledgeable wage and hour attorneys will be able to help clarify your situation and any questions you may have.

How Can I Pursue a Lawsuit Against Unpaid Overtime in Ohio?

There are a number of steps that you can take if you have unpaid wages that you want to recover through a lawsuit for unpaid overtime in Ohio. These steps include:

For more in-depth reading on these steps, see our blog here.

A lawsuit against unpaid overtime in Ohio can be a complex issue that may have deadlines that need to be met. Unpaid wages or unpaid overtime attorney from Coffman Legal will be able to guide you through the entire process.

The experienced employment lawyers at Coffman Legal are well versed in handling a variety of lawsuits alleging unpaid overtime in Ohio. We work to hold employers responsible. We have been successful in representing clients that range from health care workers to hourly construction workers and everything in between.

To schedule a free, confidential consultation call us at 614-949-1181 or reach out online today with any questions you may have.