What Happens If You Violate a Non Compete Agreement? 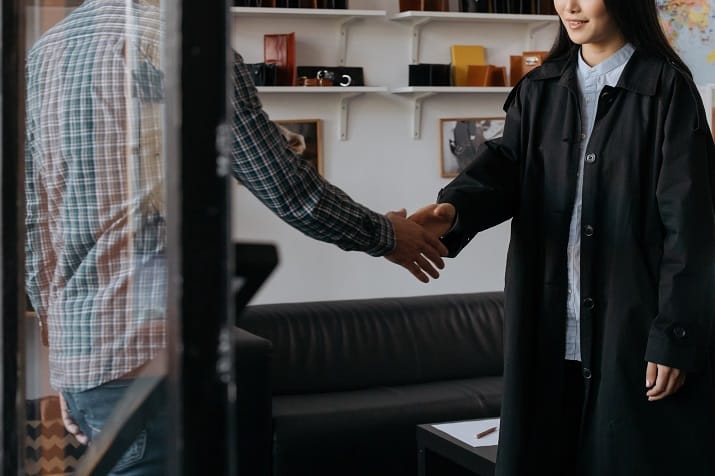 What Happens If You Violate a Non Compete Agreement?

Non-compete agreements are essentially a contract, agreement, or a stipulation that can appear in larger contracts between an employee and an employer. They lay out the terms that an employee is not permitted to compete with the employer after the employee leaves their position or is terminated. Other stipulations can also be included since these are generally contracts that may vary based on the parties entering them.

The terms in a non-compete agreement will generally have a time period that is usually no longer than a year, depending on the agreement. If the timeframe for the non-compete is too long, it may not be enforceable at all or at least for the full time included in the non-compete.

What Happens If You Violate A Non-Compete Agreement?

If an employee has signed a non-compete agreement and then violates it in some way, the employer they had the agreement with may be able to pursue legal action.

An employer may need to prove that the agreement is crucial to protecting their business interests.

Non-competes are typically found to be reasonable if they afford an employee some of the following;

Are you unsure if your non-compete agreement is enforceable? Talk to an employment attorney.

How To Get Out of A Non-Compete Agreement in Ohio

To challenge the enforceability of a non-compete agreement that you are already under, you would need for the agreement to be found unreasonable (though it is important to note that if some factors are found to be unenforceable, that does not mean you may ignore every term listed in the agreement).

As discussed above, there are several different factors taken into consideration when non-competes are looked at for enforceability like how long they last and conditions that keep an individual from finding gainful employment.

In some cases, employers may breach the contract themselves.

When you are dealing with an unreasonable non-compete agreement, seeking the assistance of an employment lawyer can be beneficial because they will be able to offer expert insight.

Looking for Help with a Non-Compete Agreement? Speak with an Employment Lawyer

The employment lawyers here at Coffman Legal LLC are here to help! We take a strong stance on advocating for Ohio workers, no matter the industry they are in. We may be able to provide guidance related to non-compete agreements, whether you are interested in fighting an agreement or if you have violated one.