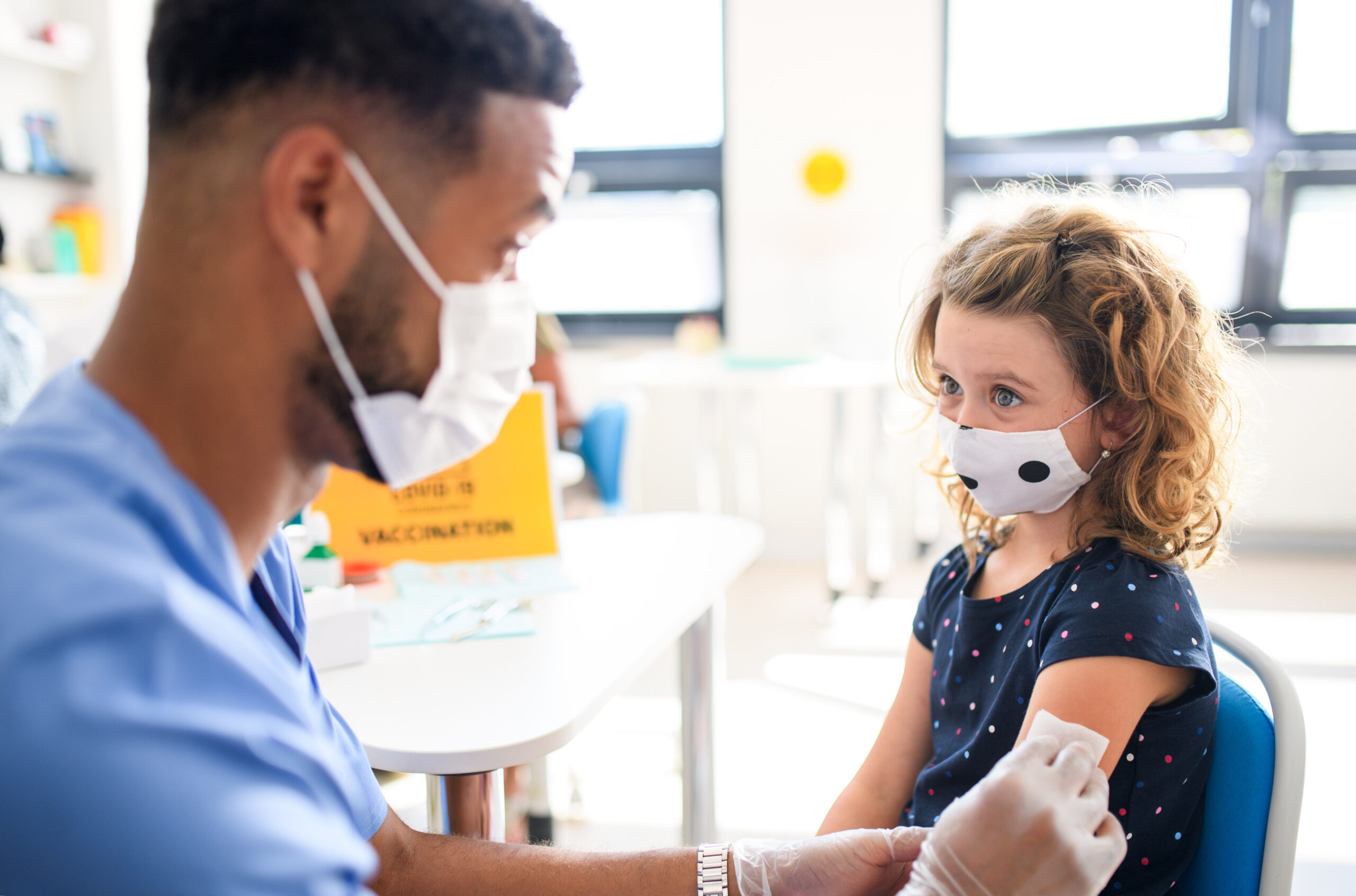 Our experienced unpaid Overtime Lawyers filed a collective and class action lawsuit against Nationwide Children’s Hospital (“Nationwide Children’s”) for its alleged failure to compensate its hourly healthcare employees for all overtime hours worked related to its meal break deduction requirement.

The Complaint alleges that Nationwide Children’s does not pay its hourly healthcare employees all overtime wages to which they are entitled because it has a policy that requires a daily meal break deduction, usually of thirty (30) minutes, from its hourly healthcare employees’ hours worked. The allegations include that the meal break deduction is taken from employees’ work hours regardless of whether or not these employees are actually receiving a fully uninterrupted meal break, which is referred to as a “bona fide” meal break. Although employers are permitted by the law to make such deductions, they may only do so if their employees are receiving bona fide meal breaks. Bona fide meal periods are “rest periods” where the employee is “completely relieved from duty for the purposes of eating regular meals.” Employees are not relief if they are required to perform any duties – whether active or inactive. Thus, if employees’ meal breaks are missed, shortened, or otherwise interrupted by job duties, then employers must pay employees for the full length of their meal breaks. Similarly, employers cannot deduct a full meal break from employees’ hours worked if such break is essentially “split up” into multiple smaller breaks throughout the workday. Because Nationwide Children’s unlawfully took these meal break deductions for non-bona-fide meal breaks, its hourly healthcare employees have accrued unpaid overtime. The Complaint alleges that such conduct is a willful violation of federal and state wage and hour laws, including the respective overtime laws.

This lawsuit provides an example of various ways in which an employer like Nationwide Children’s may underpay its employees in violation of the FLSA. This unpaid overtime adds up over the course of weeks and years. The FLSA sets forth the minimum compensation employees must be paid, including overtime pay, and non-exempt hourly employees are entitled to receive full and proper compensation under the FLSA.

Additional information about the unpaid overtime collective and class action against Nationwide Children’s may be found by contacting our office by calling 1-888-619-2729 or emailing mcoffman@mcoffmanlegal.com. If you have any questions about whether you are being properly paid for all of the compensable hours you work, including during meal breaks, then contact our office today to speak with our experienced overtime attorneys regarding any wage and hour issues, including unpaid overtime.