How to Report Unpaid Wages in Ohio? 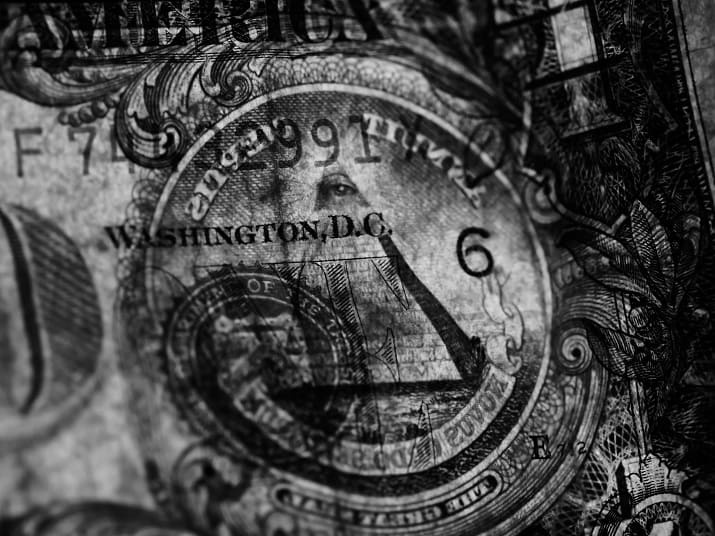 How to Report Unpaid Wages in Ohio?

When unpaid wages occur, whether knowingly or unknowingly by an employer, it can be especially stressful for you as an employee. Once you realize that you have unpaid wages, such as through unpaid overtime pay or through work hours that have been rounded down, you may be wondering how to report unpaid wages or overtime in Ohio.

Below, we share how who, and where to report unpaid wages in Ohio.

Disclaimer: The following is not legal advice; it is general information meant to inform. Reach out to our team at Coffman Legal to schedule a free consultation.

Who to Report Unpaid Wages to?

The Fair Labor Standards Act (FLSA) is a federal law that establishes the minimum requirements for certain pay like minimum wage, overtime pay, and recordkeeping employment standards for employees who work both in the private sector and in local, state, and federal governments.

The FLSA is overseen by the Wage and Hour Division (WHD), meaning that any employees covered by the FLSA can make an unpaid wage complaint to the WHD. However, we would strongly suggest that you consult with an unpaid wages lawyer before doing so. If you elect to retain your own private unpaid wages attorney, you will have an advocate who is working to pursue all possible damages, including liquidated damages, attorney’s fees, and other damages that may be available to you under state laws.

Where to Report Unpaid Wages?

By speaking with an experienced unpaid overtime lawyer before reporting unpaid wages, you will understand the various avenues and possible damages that may be available to you. They can provide expert insight and help you through the process of pursuing an unpaid wages claim.

How to Report Unpaid Wages in Ohio

Now that you know who and where to report, let’s take a look at how to report unpaid wages in Ohio.

If there is no kind of record of your pay or hours, start keeping your own record as soon as possible. This can include the time you start and stop working, any kind of breaks you take, and each time you get paid. Include the amount you are paid and the dates.

Keep in mind that each case of unpaid wages might differ. This can depend on if you are classified as a non-exempt or an exempt employee and the type of unpaid wage violations you suspect.

This is why it is best to seek counsel from experienced unpaid wages and unpaid overtime lawyers to assess your situation and determine how best to proceed.

Unpaid wage violations are a big cause of concern – whether they were intentional on the part of your employer or not. Taking steps to pursue the recovery of unpaid wages or unpaid overtime can be important for you in seeking compensation that you are rightfully owed.

If you believe your employer is withholding wages, you can book a free and confidential consultation with a Columbus unpaid wages attorney at Coffman Legal, LLC.

You can connect with the Coffman Legal team today over the phone at 614-949-1181 or through our online contact form. We can look over your case and determine if you have grounds for a legal claim and help you with the process of pursuing unpaid wages and maximizing your return.