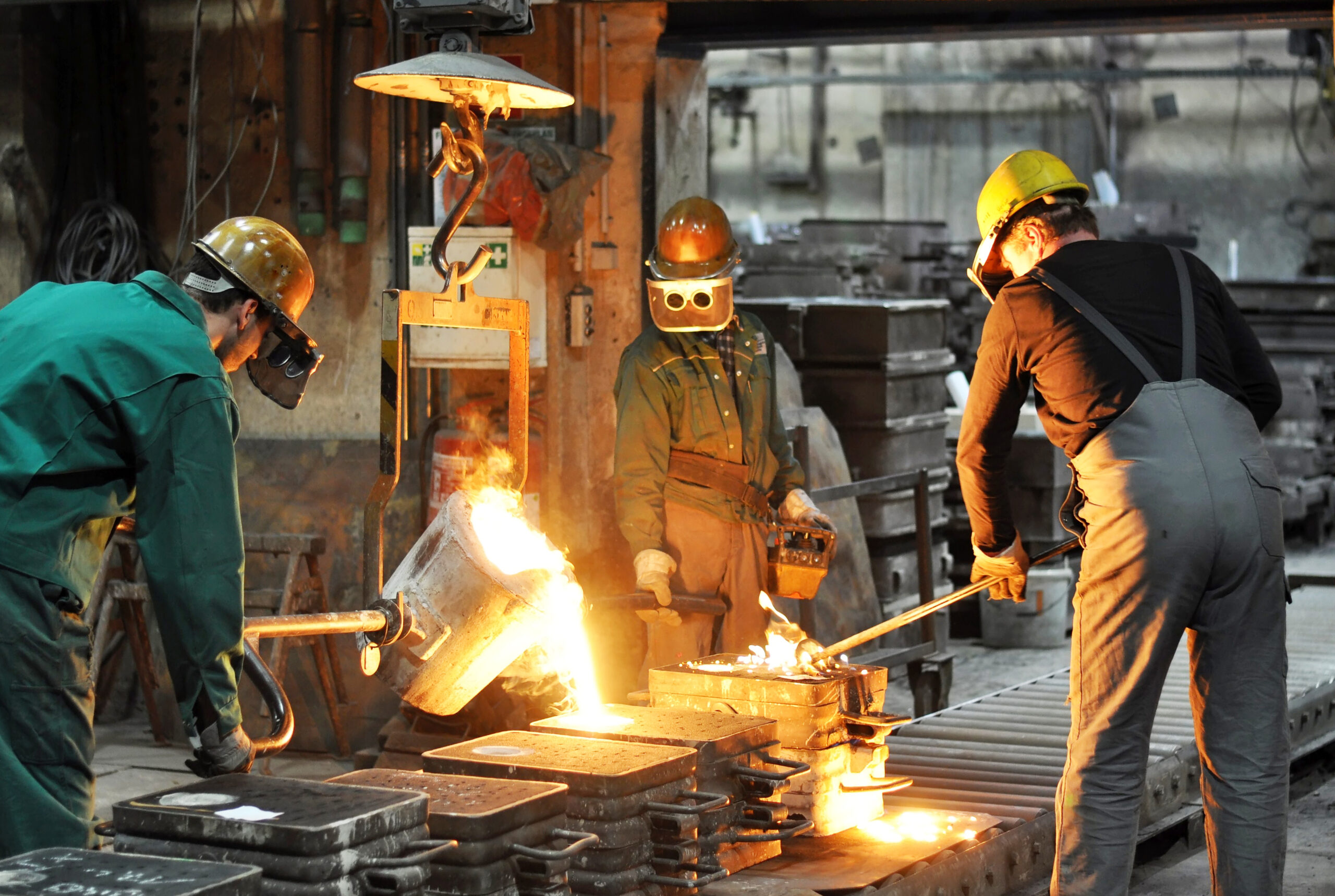 Our experienced unpaid overtime lawyers filed a Collective and Class Action Lawsuit against JSW Steel USA Ohio, Inc. (“JSW”), for failing to compensate its hourly, production employees for all overtime wages earned as a result of failing to 1) pay for all work and 2) include non-discretionary production bonuses into their regular rates of pay for purposes of calculating their overtime rates of pay.

On January 11, 2022, the law firm of Coffman Legal, LLC filed a Collective and Class Action Complaint against Defendant JSW Steel USA Ohio, Inc. (“JSW”) on behalf of hourly production employees for the alleged failure of JSW to compensate its hourly employees for all overtime wages in violation of the Fair Labor Standard Act (“FLSA”).

JSW is a steel producing company that has facilities in Ohio and Texas where it employed Plaintiff and other hourly production employees.

The Complaint alleges that JSW requires its production employees to arrive at the facilities prior to the start of their scheduled shift to engage in pre-shift work before the scheduled start of their shifts and post-shift work after the scheduled end of their shifts. Nevertheless, JSW generally pays employees based on their scheduled shifts rather than based on their time punches which reflect the time that its employees spent working.  The Complaint further alleges that JSW production employees received non-discretionary bonuses, such as production bonuses, but that JSW did not include these non-discretionary bonuses into their regular rate of pay calculation for determining their overtime rate of pay.

The FLSA requires an employer to pay employees for their work suffered or permitted, including work performed outside of their scheduled shifts. Further, employers are required to include non-discretionary bonuses in their employees’ regular rate of pay calculations to determine the correct overtime rates of pay.

This lawsuit provides an example of how an employer may underpay its employees in violation of the FLSA. This unpaid time often times results in unpaid overtime which adds up over time.  The FLSA sets forth the minimum compensation employees must be paid, and non-exempt hourly employees are entitled to receive full and proper compensation under the FLSA.

The lawsuit seeks unpaid overtime wages since January 11, 2019, liquidated damages in an amount equal to the unpaid overtime, attorney’s fees, and costs, among other things. The lawsuit was filed in the U.S. District Court for the Southern District of Ohio, Eastern Division (Columbus) and is titled Polen v. JSW Steel USA Ohio, Inc.; Case No. 2:22-cv-85.

Additional information about the unpaid overtime collective and class action against JSW may be found by contacting our office by calling 1-614-949-1181 or emailing mcoffman@mcoffmanlegal.com. If you have any questions about whether you are being properly paid for all of the compensable hours you work, then contact our office today to speak with our experienced overtime attorneys regarding any wage and hour issues, including unpaid overtime.